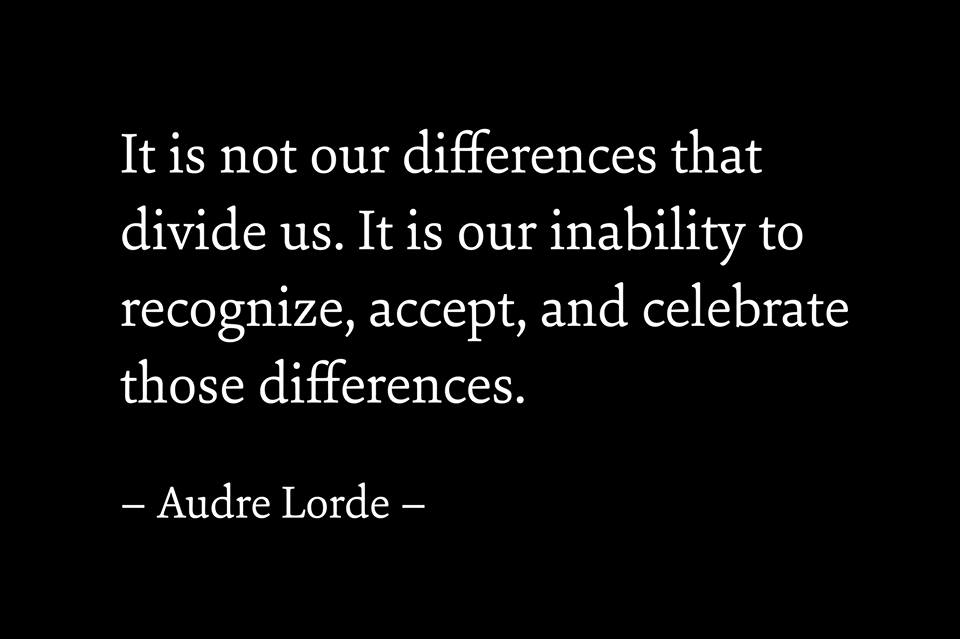 There is an important discussion going on within the Dutch climate movement. It’s about racism. We would like to share our feelings and perceptions about it: We live in a deeply racist country. Therefore, we are all in one way or the other infused by racism. We believe that it is ESSENTIAL to … END_OF_DOCUMENT_TOKEN_TO_BE_REPLACED 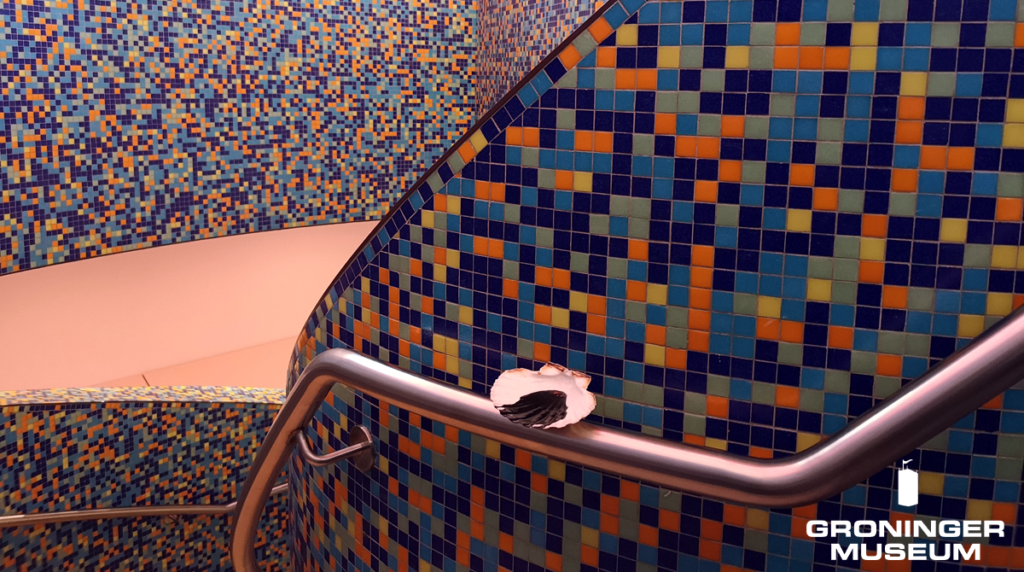 On November 15, the Muses of FossilFreeCultureNL emerged in all corners of the country, delivering their calling card to every cultural institution in the land still stained by fossil fuel sponsorship. Groninger Museum Drents Museum Het Concertgebouw Amsterdam  Rijksmuseum Boerhaave NEMO … END_OF_DOCUMENT_TOKEN_TO_BE_REPLACED

We are thrilled to inform you about a major win for the campaign against Fossil Fuel sponsorship of the Arts and Cultural Sector in the Netherlands. The Van Gogh Museum has confirmed that it has ended its 18-year sponsorship deal with Shell, and two other major Dutch museums have followed … END_OF_DOCUMENT_TOKEN_TO_BE_REPLACED