On March 30 2018, XminY celebrated 50 years of supporting grassroots initiatives for social change, in Pakhuis de Zwijger. We were honoured to take part in the panel conversation with inspiring activists as So Roustayar, Kees Stad and Ivo Verburg. For a full recap click here (in Dutch only) … END_OF_DOCUMENT_TOKEN_TO_BE_REPLACED 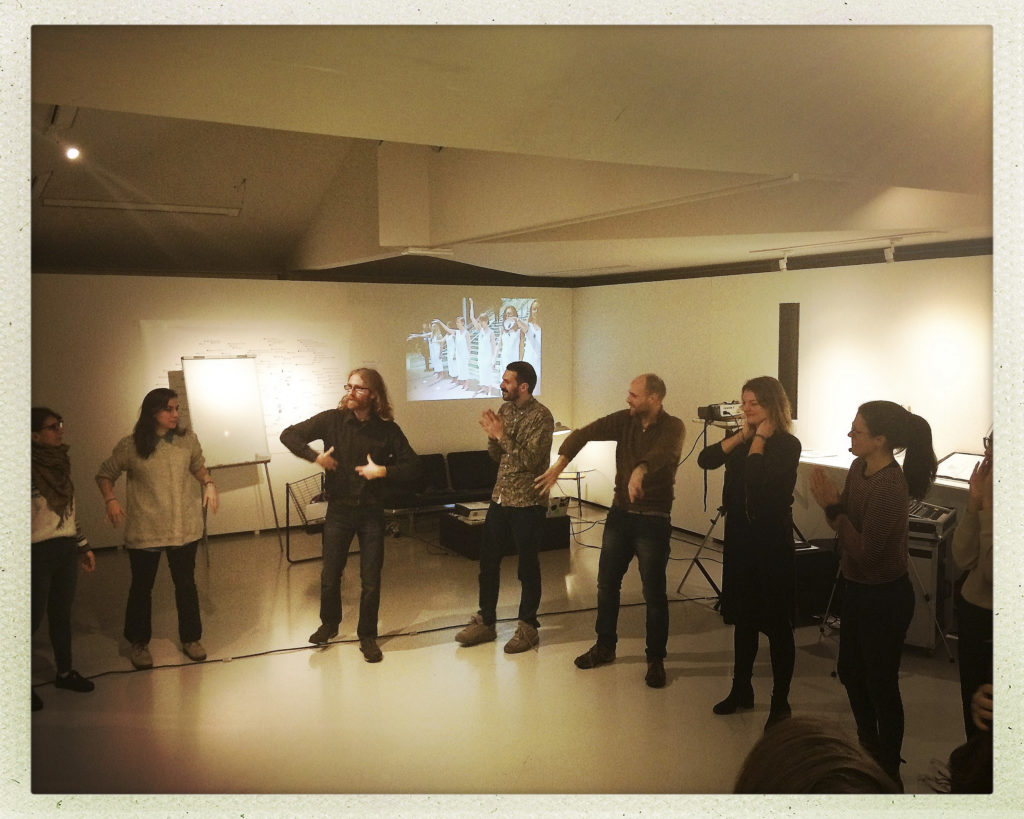